Don’t message or receive or make calls during driving. It is said that a person can only focus on two things at a given time. So when we say two things, we are talking about the function of driving and focusing on the road. When there are more than one functions involved, it becomes difficult because the brain is in overdrive. So stay away from phones, for the benefit of you and the those around you as well.

This has almost become mandatory in all countries. It is vital to wear your seat belt to prevent fatal instances from occurring during accidents. Like most cars these days are fitted with airbags, it becomes mandatory to wear seat belts to prevent cranial fractures and jaw fractures as a result of the airbag being applied. 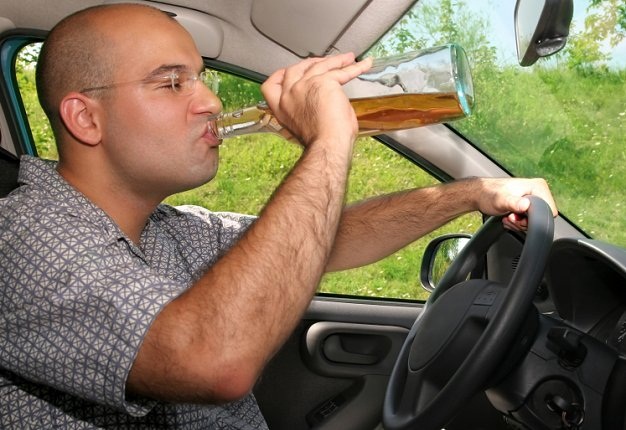 Driving under the influence of alcohol can be a big issue because alcohol affects both the decision-making capabilities of the person as well as their balance. So if you think that texting your ex, is a bad idea then imagine getting behind the wheel of a vehicle at clipping speeds. Most people tend to lose balance and cause harm not only to themselves but also to others on the road. If at all you do get intoxicated, we suggest that you book a cab or call someone to help you out.

Let’s put this into perspective. At 30mph you are less likely to kill a pedestrian, but at 35mph, you are likely to kill two. The stats don’t lie and it is best to stick to the limit that the authorities have put forward. Unless you are driving on a highway, with little to no towns in between, we suggest that you stick to the speed limit and adhere to other rules as well. Look for stop signs and school signs, to ensure that you are alert for any sudden situation.

Taking a break is vital, when you are driving for long distances. The body as well as the mind gets tired and needs breaks to re-energise. So we suggest that you regularly stop to ensure that you don’t fall victim to any sort of accident or trouble. Ideally, we believe that taking a break after every couple of hours should work wonders. Each break should be for about 20 minutes at the very least.